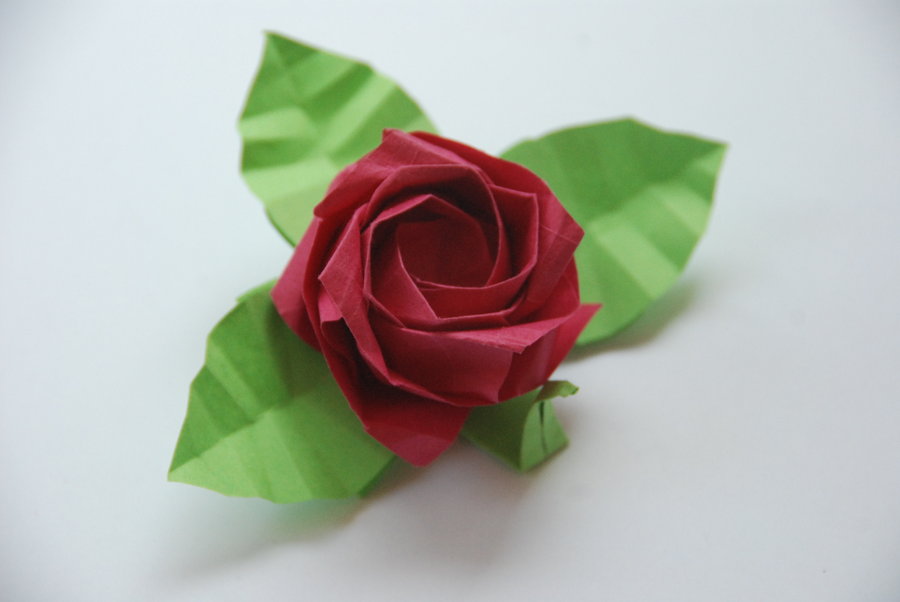 The begininning of origami is uncertain, paperfolding started in ancient China in the 1st or 2nd century.Paper folding came to Japan in the 6 th century  but until 1845 anybody wrote a book about origami.Kan no Mado was written .Kan no Mado  was the first book about origami and origami models. 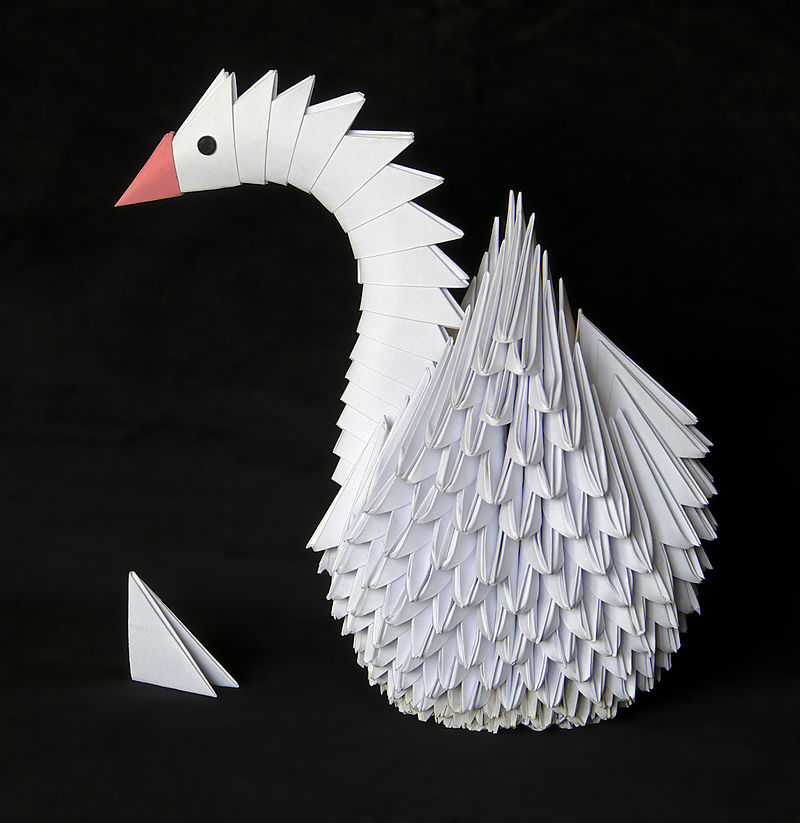 In the time,a lot of people have become interested in origami.In 1945 Japanese paperfolder (paperfolder means people who make origami) Akira Yozhizawa created rules to explain how to fold papaer and how to make origami.His rules about origami (in other  words paperfolding ) are used  in all around the world. 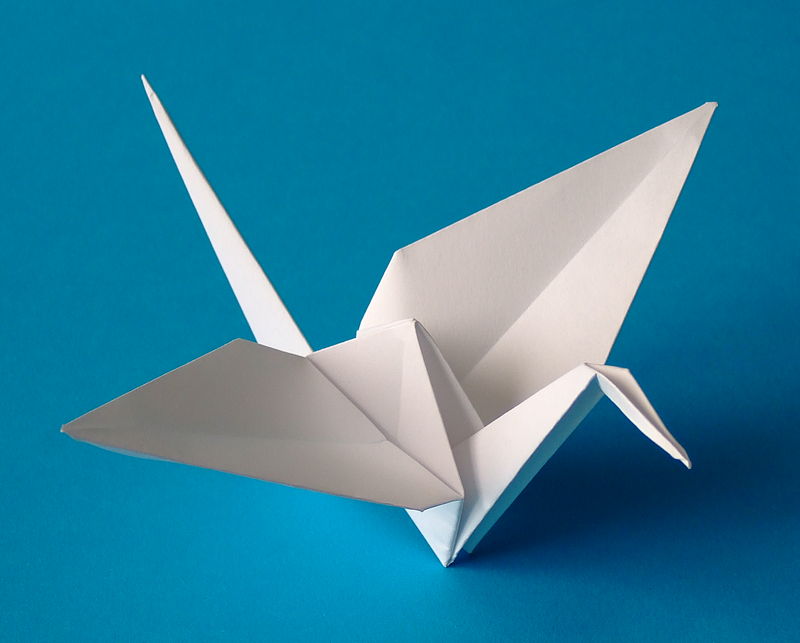 Nowadays  Peter Engel (he is the most famous paperfolder in the world);according  to Peter best paper for origami  is” thin  and crisp ans absolutely square.” It should not be forgotten to make a origami model ,paper has to be a square.Today pre-cut  origami paper is sold in many sizes ,many colors , many models  or many textures. 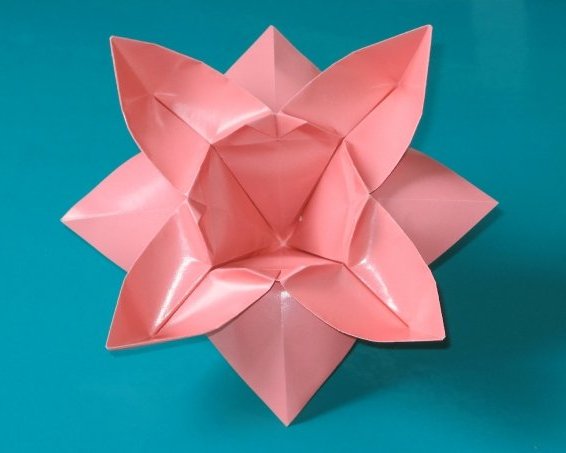 There are alot of paper  for example double-sided,metallic and patterned. A lof of people make their own paper.Except those Some people folder use diffrent material ,like money banknote,index card .napkin or tissue and wallpaper to creat  unique models. 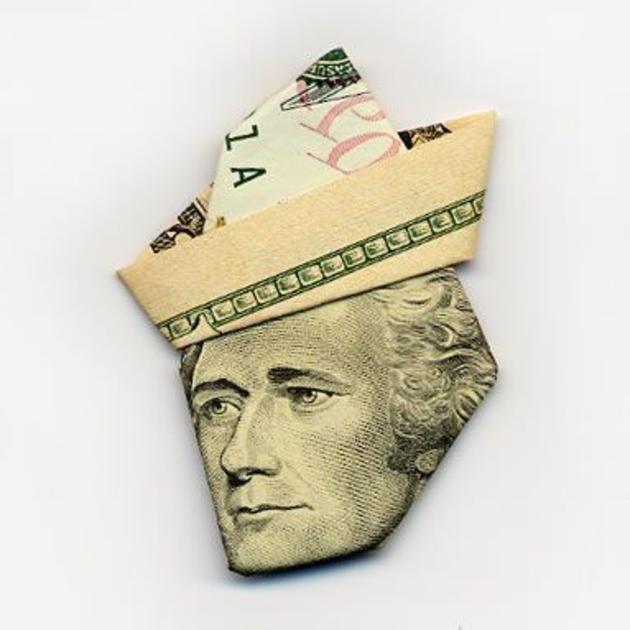 The Most Populaire Origami Models

Maybe crane is the most popular origami model,crane has an important status in the Japan culture,beside crane ,popular models are Kawasaki Rose ,Kawasaki Cube,frog,origami swan,dragon and tsuru rose .