The Art of Paper Cut Kirigami 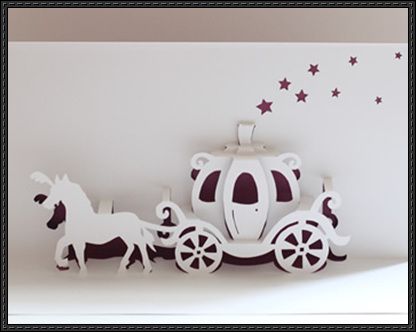 The Art of Paper Cut Kirigami

Kirigami is the variation of origami (origami is the paper folding ).Kirigam is the different  from origami. Mean of kirigami  is paper cut (from japanese kiru meaning “to cut” and  kami meaning “paper”).Kirigami ii created in series of folding and cutting. 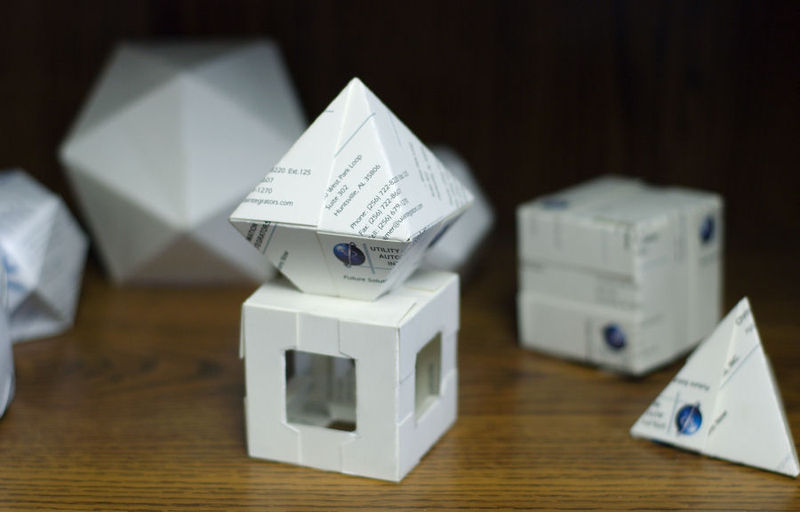 The History Of Kirigami

Paper was first created in 105 A.D.It was brought into Japan by monks in the 6th century.By the Edu period 1603-1868 paper folding and cutting became not only a ceremonial activity but also recreational activity.Paper folding and paper cutting (first origami,second kirigami)instructions came out in 1797.In Japan,Kirigami Works are commonly spotted  in various Shinto culture and Buddhist festivals.According to historien Kirigami was the first introduced in japanese Buddhist temples.It represents elegance,wealth and perfection. Therefore people they say The Art of Paper Cut is Kirigami 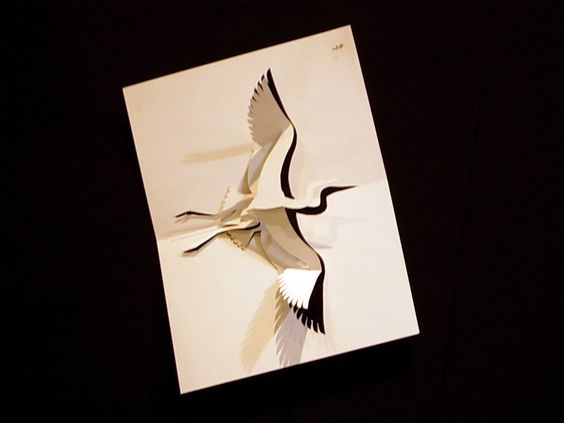 Traditional origami models are snowflakes,birds,pagoda ,cherry blossom and owl.Kirigami is symmetrical  and an art of foldin paper which is cut by scissors to make flower ,paper doll,paper  snowflake and other designs. 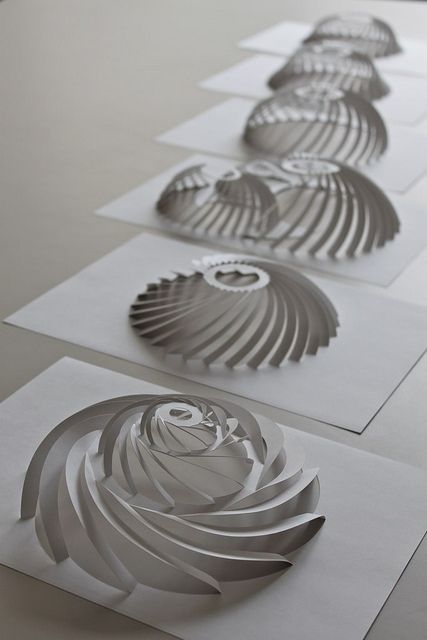 It is quite similar to origami (paper folding)and seen as one of japanese traditional  arts that has been practising over times by the kirigami lovers. 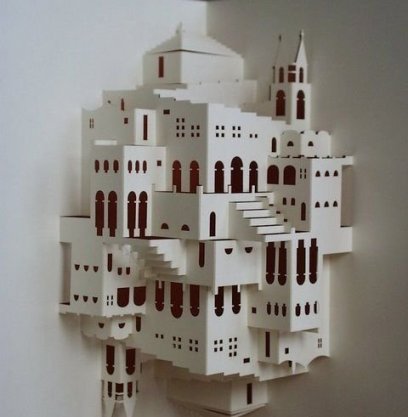 The Art of Paper Kirigami Supplies

Kirigami materials are simple and you can be found easily in your house or in the market.If you practise Kirigami you must have a scissor and few pieces of paper.In the markets there are a lot of  paper type.A lot of colors,patterns or textures.